Manos Tsakiris is Professor of Psychology at Royal Holloway University of London. 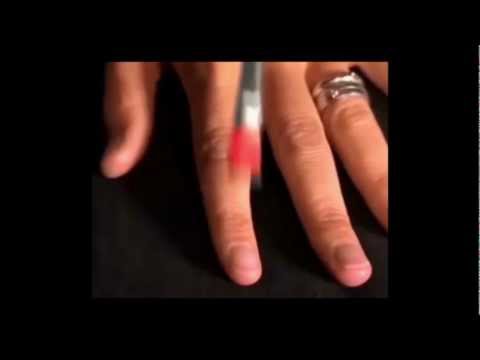 TEDx talk about how our bodies are represented in our brains, and how neurocognitive mechanisms shape our physical experiences.

Closing in on Consciousness - New Scientist 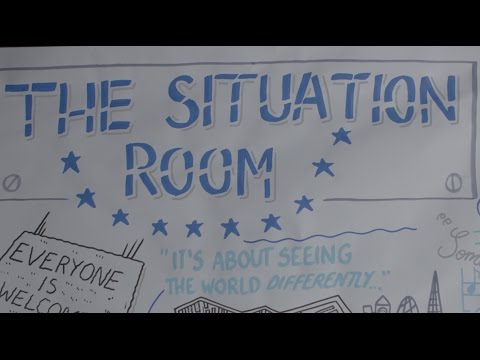 Hosted by Nic Green (Trilogy), with performances, discussions and responses from Jess Thom

The situation room has always existed. This isn’t the first time. The room is not new. It’s an old place.

In an effort to better understand some of the fractures in our society, Fuel presents a gathering of creative and academic minds for an evening of conversation, performance, comedy, installation and live music, all woven together by the theme of Prejudice & Perception.

The Situation Room is a place for audiences, artists and researchers to talk about the big issues, to meet other minds and to be entertained.

It is a place for you.

It is likely that some peculiar ideas might emerge, we may make some changes, and we might disagree.

Manos Tsakiris studied psychology and philosophy before completing his PhD (2006) in psychology and cognitive neurosciences at the Institute of Cognitive Neuroscience, UCL. In 2007 he joined the Department of Psychology, Royal Holloway, University of London, where he is currently Professor of Psychology.

His research is highly interdisciplinary and uses a wide range of methods to investigate the neurocognitive mechanisms that shape the experience of embodiment and self-identity.

Manos is the recipient of the Young Mind and Brain Prize in 2014, of the 22nd Experimental Psychology Society Prize in 2015, and the NOMIS Foundation Distinguished Scientist Award in 2016. Since 2016, he is leading the interdisciplinary Body & Image in Arts & Science (BIAS) project at the Warburg Institute, and since 2017 the INtheSELF ERC Consolidator project at Royal Holloway.

He has given invited talks at major scientific conferences as well as in diverse audiences such as TEDx, New Scientist, Art Galleries  and schools in UK and aboard.